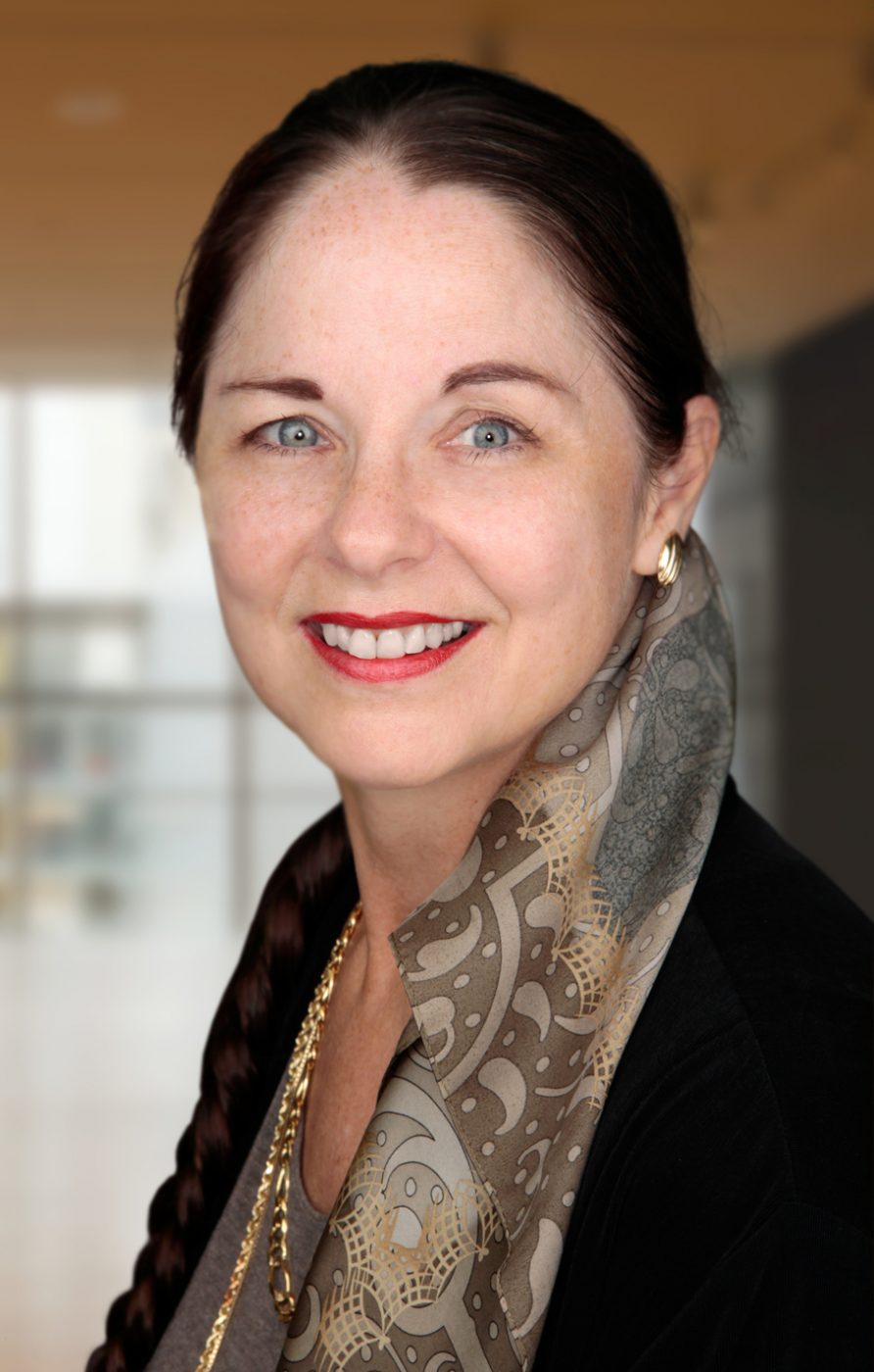 Janette served as a tax intern during law school and, between 1985 and 1987, as a Tax Manager for Touche Ross & Co. (“TR&Co”). In 1986, Janette was awarded the TR&Co St. Louis Office prize for Teamwork & Leadership for her innovations in streamlining the Firm’s billing processes and the use of computers to automate formerly manual tax return schedules. In 1987, Janette joined McDonnell Douglas Corporation (“MDC”) where, over the next 6 years, Janette advanced from Senior Corporate Attorney, to Corporate Counsel, to Director of Tax Planning and Assistant General Counsel. While at MDC, Janette was lead in-house counsel for the divestiture of MDC’s European information systems (“IT”) businesses. Over a 4-month period, Janette negotiated the sales of MDC’s IT solutions and related businesses in several European countries, which resulted in securing a $250 million price for discontinued operations. Prior to leaving MDC, Janette was awarded an Aerospace Leadership Award.

The Accidental Bureaucrat
Governor Mel Carnahan appointed Janette to serve as the first female Director of the Missouri Department of Revenue (“DOR”) where she served from April 1993 through December 1997. Janette supervised 5 divisions that collected $18+ billion annual revenues, licensed over 4 million drivers, and titled over 6 million motor vehicles. Under her leadership, the DOR automated the driver licensing system, and introduced one of the first state electronic filing systems for income tax returns. Janette directed the consolidation of the state’s 5 collection systems into one system, which increased bad debt collections by $100+ million in its first year. Janette also served on the boards of the Multistate Tax Commission, the Federation of Tax Administrators, and the Missouri State Employees Retirement System, the latter of which, at the time, managed over $4 billion in retirement assets. During her tenure as Director, the DOR was awarded eight MO Governor’s Awards for Quality and Productivity for its innovative modernization projects.

The Accidental Practitioner
From 1998 through the present date, Janette has represented local companies nationally and national companies locally, dividing her time between credits and incentives work and her SALT litigation and controversy practice. For the last 18 of those years, she has been a partner at Thompson Coburn LLP.
Missouri was the first state to provide viable transferable state tax credit programs. While serving as Director of the DOR, Janette assisted in drafting the legislation that implemented these very successful programs. In 1998, one of the U.S.’s largest financial institutions retained Janette to, not only help monetize its excess Missouri tax credits, but also to take the credit transferability concept to other states. Two decades later, Janette remains lead tax credit counsel for her client, which is now the nation’s largest investor in state low-income housing, historic renovation, Brownfield remediation, and other credit programs. Janette has assisted in drafting and lobbying for legislation to implement similar transferable tax credit provisions in other states, and she has helped design the structures and sales of billions of dollars of state tax credits in dozens of states. This activity has helped fund a variety of meaningful projects, including historic restoration, the remediation of Brownfield/Grayfield areas, business expansions promoting economic development, and low-income and affordable housing construction. Janette has also performed expansion/relocation incentives negotiations for other clients for multi-million dollar property tax abatements, jobs credits, and other financial incentives for electricity generating facilities, headquarters locations, and cement and other manufacturing facilities.

The rest of Janette’s time is spent in the SALT controversy, and litigation area representing clients ranging from privately owned businesses to Fortune 100 conglomerates. Janette has prepared multiple multi-state voluntary disclosure projects to eliminate contingent and actual SALT liabilities for retailers, wholesalers, truck lines and other industries. She has prepared many multi-state analyses for large businesses to determine potential sales/use tax liability for interstate activities, obtained favorable private letter rulings to resolve the consequences of transactions prior to implementation, tax opinions to document and protect tax structuring for complex M&A, and related planning to ensure that her clients achieve and maintain the SALT results they seek.

Professor Lohman
For 18 years, Janette shared her SALT knowledge with others through her former roles as an adjunct professor of SALT at both SLU Law and WashU Law’s LLM program. Janette has helped many of her students publish articles in the national SALT periodicals, and has occasionally sponsored a “real client” for her students to represent, pro bono. In 2006, Janette received SLU’s university-wide Faculty Excellence Award. Janette has written and given more than 250 SALT or ethics presentations at seminars sponsored by not-for-profit SALT organizations including the Institute for Professionals in Taxation (“IPT”), the Council on State Taxation, the Tax Executives Institute, Inc., Associated Industries of Missouri, the New York University Summer Tax Institute, the American Bar Association (“ABA”) Committee on SALT, the Hartman SALT Forum (“Hartman”), the Georgetown Law Center, the National Multistate Tax Symposium (“NMTS”), and the Independent SALT Alliance (“ISA”). She has published dozens of articles in Tax Notes  State and other SALT periodicals, formerly served as an editor for the ABA’s Property Tax Deskbook, and authored a chapter in the ABA’s publication, Careers in Tax Law.

SALT Professional Activities
If there is a SALT organization, Janette has likely held one of its leadership positions. In July 2021, Janette completed her 4 years’ officers’ rotation on the Board of Governors for the IPT, the largest national SALT organization, with over 6,000 members. Janette also holds the IPT’s CMI (Sales Tax) and CCIP (Credits and Incentives) designations, and serves on the IPT’s CCIP Examination and Outreach Committees. She currently serves on the ABA SALT Committee’s Executive Committee as liaison to the IPT, on the board of ISA, and on the Advisory Boards for NMTS, Hartman, and Tax Notes  State. Since 2005, Janette has enjoyed continuous recognition from “Best Lawyers”, “Super Lawyers”, and Martindale Hubble. Janette was elected to the American College of Tax Counsel (“ACTC”) in 2012, and currently serves as ACTC’s Regent for the 8th Circuit. Janette’s more recent distinctions include selection as one of 14 Influential Women in Tax Law by Law360 (2019); selection as Lawyer of the Year for Litigation & Controversy  Tax in St. Louis by Best Lawyers (2020), and induction into the Order of the of the Fleur de Lis, Alumni Honorary Society of SLU Law (2020).